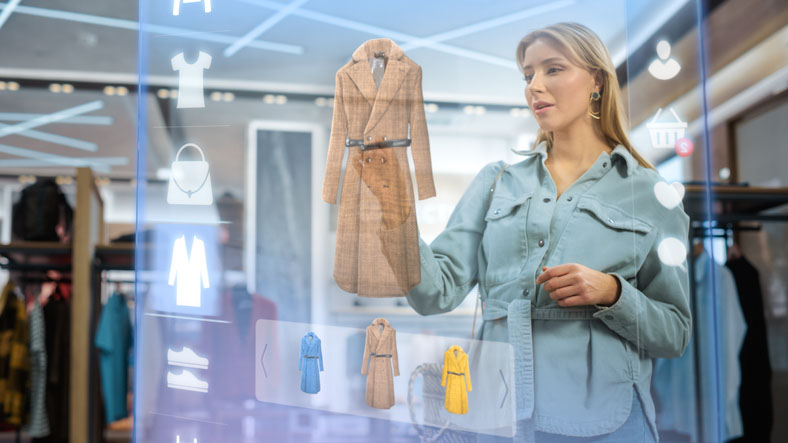 The internet has changed how we communicate, shop, learn, and play. As technology continues to evolve, so too will our online presence. Here are 5 web design trends for 2022 that will continue to shape the way we interact with the world around us.

Responsive web design (RWD) is an approach to designing websites that adjusts its layout based on the device being used to view it. This means that when a user views a website on a mobile phone, tablet, laptop, desktop computer, etc., the site will adjust itself accordingly.

RWD allows users to access the same content regardless of what type of device they use.   With the rise of mobile devices, people are spending more time browsing the web from their phones than ever before. If your website isn’t optimized for mobile viewing, it could be hurting your business.

AR is a technology that overlays virtual objects onto real world environments. It has been growing in popularity since Apple introduced ARKit in 2017. AR is expected to become more popular as smartphones continue to improve and AR apps become available on other platforms such as Google Glass, Amazon Echo Show, and Microsoft HoloLens.

For example, if you were at a museum and wanted to know what a particular painting looked like, you could hold up your phone and see a 3D image of the work displayed right before your eyes. You could then use your phone’s camera to take a picture of yourself standing next to the artwork, which would be added to the 3D model.

VR is an immersive environment where users interact with computer generated images. This type of technology allows users to see things that aren’t physically present. AR is similar to VR except that it uses real world elements instead of computer generated ones.

In recent years, virtual reality (VR) has become increasingly popular among consumers. VR headsets allow users to immerse themselves in a digital environment while remaining physically present in the real world. For example, people can visit a new city without ever leaving home, or watch a movie from the comfort of their own living room. These experiences are often referred to as “immersive media.”

Chatbots are one of the biggest trends in web design right now. They are becoming more popular because they offer users an easy way to interact with websites without having to type anything out. This makes them perfect for mobile devices where typing is difficult.   Chatbots are artificial intelligence programs designed to simulate human conversation. They use natural language processing (NLP) to understand what people say and respond accordingly. NLP has been used by chatbot developers since the 1980s, but only recently has it become widely available.   In fact, chatbots are already being used to help people find information, book flights, and order groceries.

In recent years, artificial intelligence (AI) has been making headlines. AI is the science of creating machines that think and act like humans. It’s already being used in everything from self-driving cars to smart speakers. And now, it’s changing the way we use the internet.

With the rise of artificial intelligence comes the ability to create programs that can perform tasks better than humans. These programs can be used to automate repetitive tasks, such as data entry, or to help people complete tasks faster and more efficiently. For example, Google Now uses AI to predict what users want to search for next based on previous searches.

It may seem scary that ‘the machines’ are doing so much for us, but if viewed as an opportunity to showcase what your business has to offer, it can truly fast track sales and lead generation. And that’s what every business wants; more business faster with less effort. If you’d like help in figuring out how to use some of this technology to your advantage, reach out via phone, text or email. 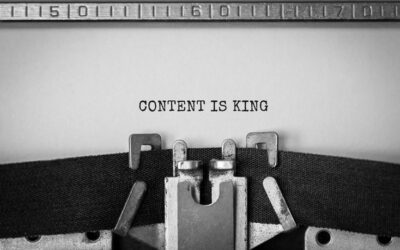 The relationship between Email Marketing and SEO

Email marketing, just like SEO, is one of the most important factors for a successful business. The two often go hand in hand, but to get the best... 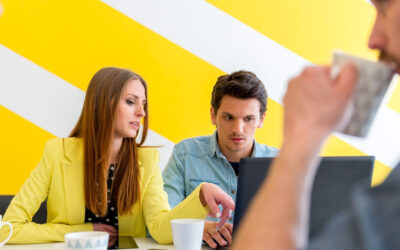 Web design is an art form that requires creativity, technical skills, and business savvy. It's also a competitive field where many people will try... 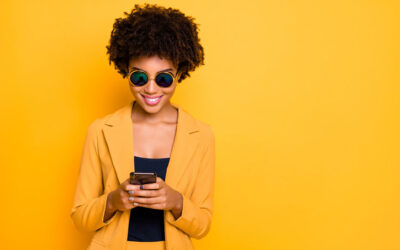 Social Media for Businesses: How To Grow Your Brand Online

Social media has become an integral part of our lives. It allows us to connect with friends and family, share information, and even buy products...